Party's Over, Back to Sleep... ZZZ...
This page contains content that is no longer available. It may or may not return in the future but its return, at least in its original form, is highly unlikely.
Children (T) 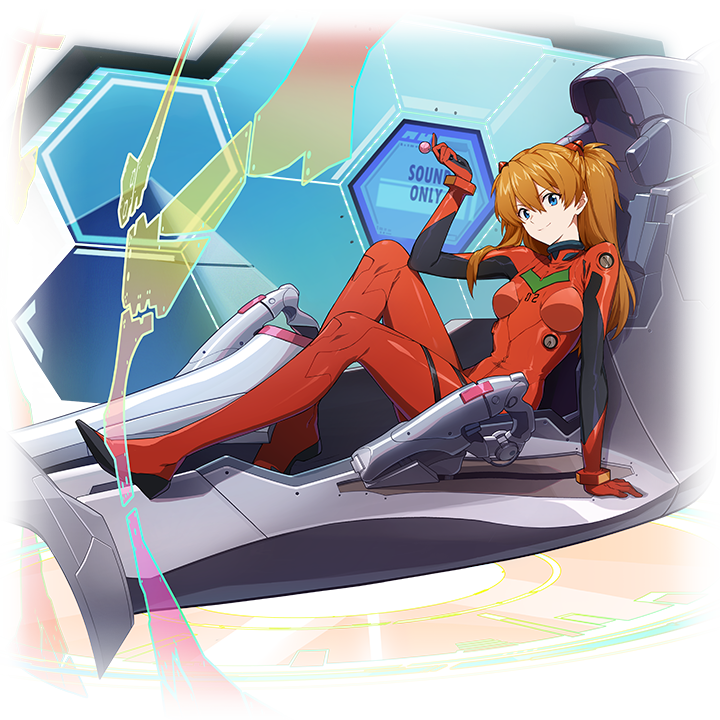 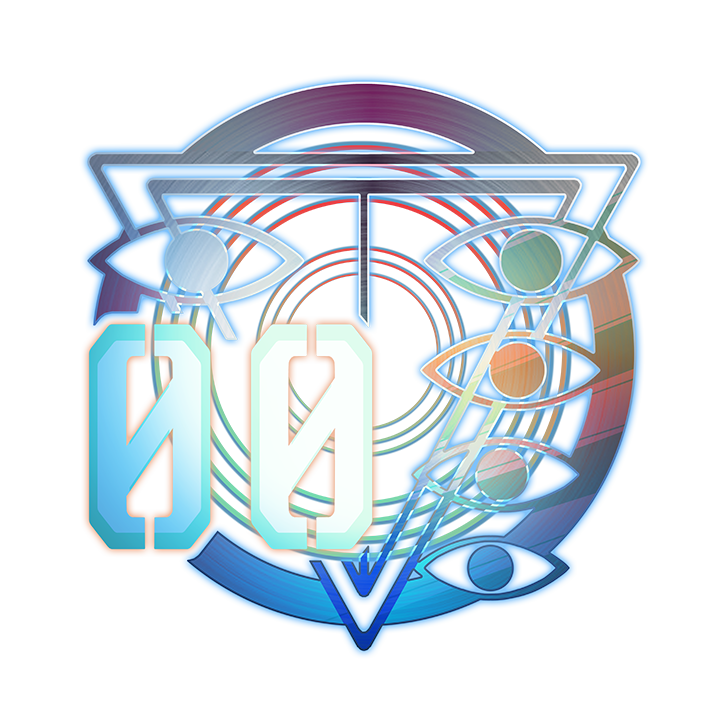 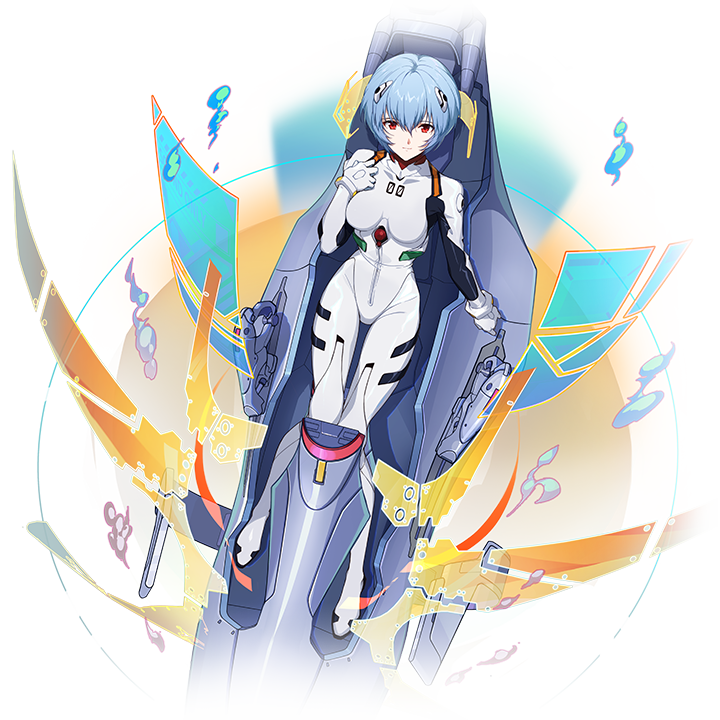 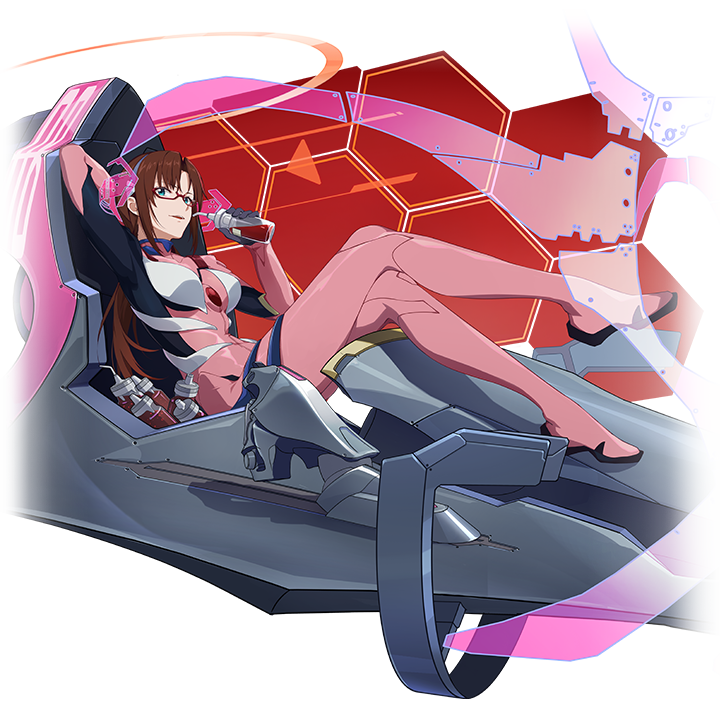 Children (Japanese: 適格者 Tekikaku-Sha) is a stigmata in Honkai Impact 3rd. They can be mixed with Columbus, which released a version later with the same skill effects, to activate the set's 2-/3-piece bonuses.