Where's the Rest?
This article is a stub. You can help Honkai Impact 3 Wiki by expanding it.
Francis Kaslana 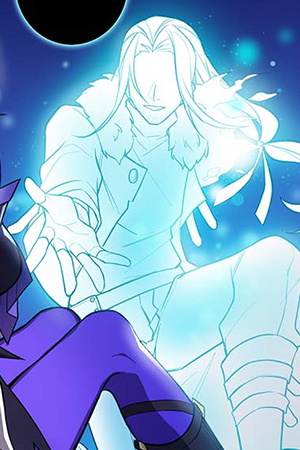 Francis Kaslana was the head of House Kaslana in the mid 15th century and the father of Kallen Kaslana, who died after protecting her and Otto Apocalypse during his honkai extermination mission which caused him to incinerate with overuse of the Judgment of Shamash.

Francis was a tall, burly man, befitting of a knight, with long, ragged white haired, tied into a tail behind him. He wore a dark blue coat with a wooly neckrest, and fingerless, navy gloves.

Francis was a Kaslana that had high reverence for the Kaslana Oath, with many of his actions in life devoted to his duties, and eventually passing on these beliefs to his daughter.

Born in 1431, Francis was the eldest of two sons from his father, Ronrad Kaslana. His brother, Luka, was noted to be a shell of a Kaslana by Nikolas Apocalypse. Francis and Nikolas were old friends, but not much else is known on how much this friendship affected both men's views aside from Nikolas also being close with the people once. As the 29th head of the Kaslana family, Francis had gone on to have 6 children, with the eldest being Kallen, with his wife, Elaine. Sometime in 1466, Francis was on a honkai extermination mission when his daughter and Otto Apocalypse were cornered by a honkai beast, after trying to eavesdrop on him. In order to protect those he loved, Francis fully unleashed Shamash, burning himself up in the flames. Eventually, what remained of him was buried at the Cathedral Cemetery, where Kallen would visit from time to time.