Edit
Where's the Rest?
This article is a stub. You can help Honkai Impact 3 Wiki by expanding it.
Lyle Collodi
Gender

Lyle Collodi is a member of Schicksal Squad 2, fighting with a special rail rifle.

Lyle is a tall man with a pale complexion and visible dark circles under his green eyes.

Lyle is often teasing his fellow squad members, and has a bright personality. In the japanese dub, he calls Timido Cute "Timido-chan", suggesting a more childish personality as well. He also calls Main Character (APHO) "shinyuu" in the japanese dub, often reserved for close friends. However, he does seem to annoy Bronya.

When Timido outshines him in "Small Setback", he loses his sunny disposition. In "Memory", he takes a slightly more somber attitude as he remembers his past.

Revealed in "Memory", Lyle was actually one of the children living in Nagazora, in care of Raven. He also knew Sora, and lived in the Roost with her. They were seemingly close as they were the older kids of the group. Lyle and Sora often cheered up the younger kids when they couldn't sleep. Lyle skipped meals to help them as well.

Lyle knew MC before the events of APHO 2, as they were both students and roomates at Schicksal prep academy. MC moved on to St. Freya, and Lyle graduated early.

As as a member of Squad 2, Lyle travels with Timido Cute to St. Fountain to meet their acting captain Bronya Zaychik and to support Squad 3. He reunites with MC, calling him his soulmate. 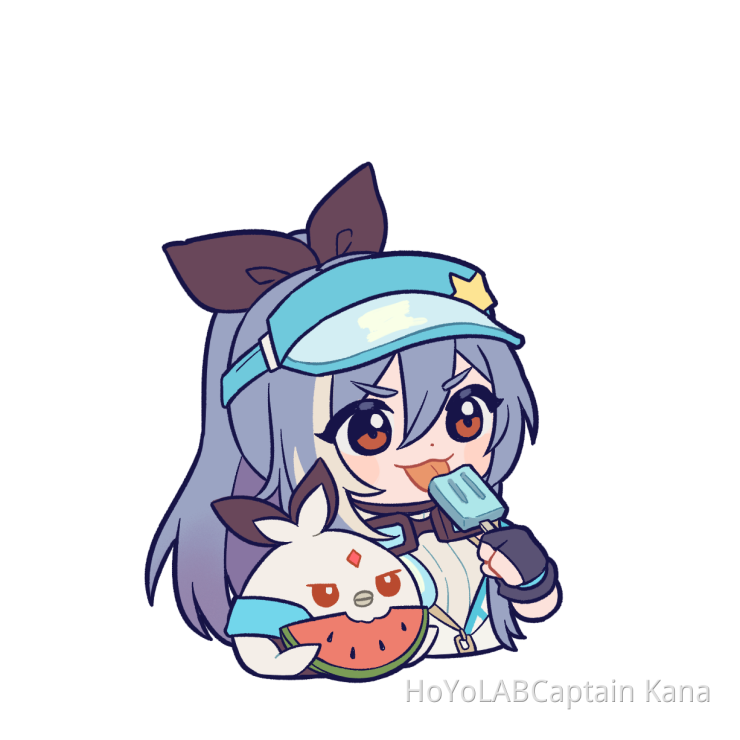