Party's Over, Back to Sleep... ZZZ...
This page contains content that is no longer available. It may or may not return in the future but its return, at least in its original form, is highly unlikely.
Principal Theresa, Attack! 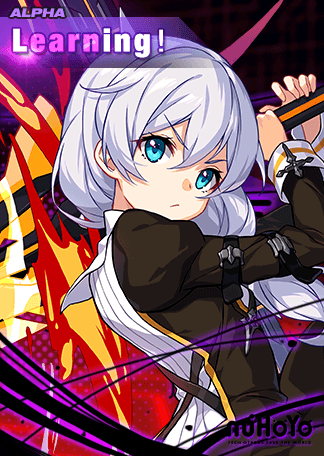 The world's cutest school principal, Theresa is here to fight alongside you, Captain! Headquarters has already equipped Theresa with a full loadout, so you can fully experience her battle potential and win Valkyrie Pledge Fragments!

Each time Captains finish a mission, the next mission will become available. Each mission can only be completed once.

Be sure to complete the missions, Captain. The principal is watching~