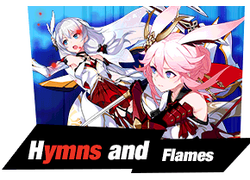 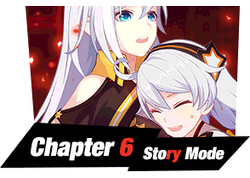 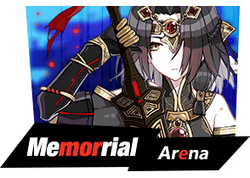 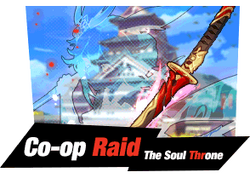 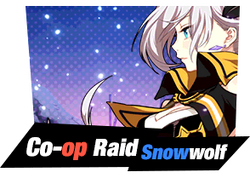 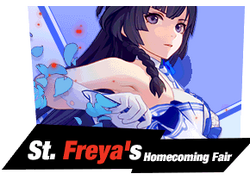 In her dreams, the miko priestess woke as a dual-wielding samurai warrior dancing in the rhythm of fire. The Will of the Apostles has never wavered for centuries. Their spirit has been transformed into a gown of pure love.

"Protect this world, and her as well!"

The story continues to unfold as we venture deeper into the Babylon Labs in Sibera...

Truth and warmpth, illusion and escape. What lies imprisoned in this place? A restless mind or an abandoned, isolated heart?

Can this magical incantation found in the diary bring the girl's desires to reality?

The cube with the sealed powers of Higokumaru has transformed into the katana: Jizo Mitama. A strange rogue has appeared and stole it away. The battle for the Soul Throne is inevitable. Captains! Please lead the Valkyries and overcome the 6 Ways of the Soul Throne and recover Jizo Mitama!

Clear the Raid on Normal difficulty for the 1st time to get: Divine Key: Jizo Mitama.

The last battle of those Valkyries was recorded in the Shicksal database, forever covered in dust. The record also included the final logs of Kiana's mother, the renowned S-rank Valkyrie Cecilia Shariac. As the Honkai corruption continues to grow, HQ has taken these records to create a simulation of Cecilia's battles in Siberia. Captain, these simulations will help improve your field leadership and command.

The Memorial Arena is a battlefield simulation system designed and built by Shicksal for training Valkyries. Actual data is used to simulate the most powerful enemies encountered in the Honkai Universe in the Memorial Arena. Valkyries would attempt these challenging boss fights to improve their combat skills. Do you wish to put your skills to the test? The Memorial Arena is the perfect place to do so!

School has started! Kiana, Mei, and Bronya have reported back to St. Freya High to continue their Valkyrie training after the summer vacation. The World's #1 Cutie Principal Theresa and Major Himeko will be there to welcome them to celebrate the annual St. Freya's Homecoming Fair! ><

Join the St. Freya's Homecoming Fair with your Valkyries for a chance to win the ★4 outfit: Aeterna Purum (for Valkyrie Bladestrike)!