Dive down into The Deep to reveal the truth of this underwater city from the Previous Era. Explore the Sea of Quanta to see the Equipment: Living Form (ELF): [Jingwei's Wings] and [Blood Embrace].

The path to the future lies before you. Press onwards, Maiden of Lightning. [Valkyrie Bladestrike]: Augment Core ON!

The path ahead is shadowed by the serpent.

The Valkyries will have to cope with an underwater environment, a Schicksal army in pursuit, and unknown enemies in the depths... 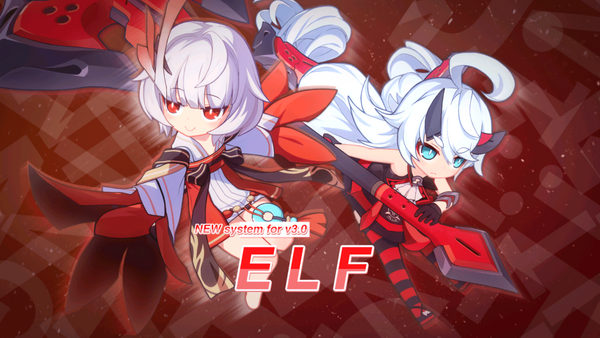 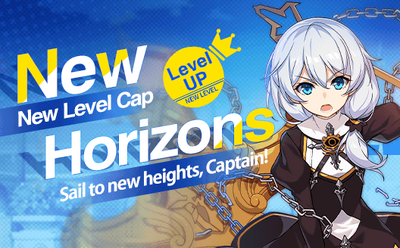 Herrscher of the Void[]

All battlesuits of Fu Hua[]

All battlesuits of Rita[]

All battlesuits of Bronya[]

Visual effects of some Co-op team skills in Team Raid have been modified.[]

Stats below are all Max Level figures:

The level cap of Divine Key has been raised. Captains over Lv.80 can now upgrade Divine Key to Lv.9~10 and unlock new skills.